A Date with DESSA •sold out•

A Benefit for Farm Table Foundation 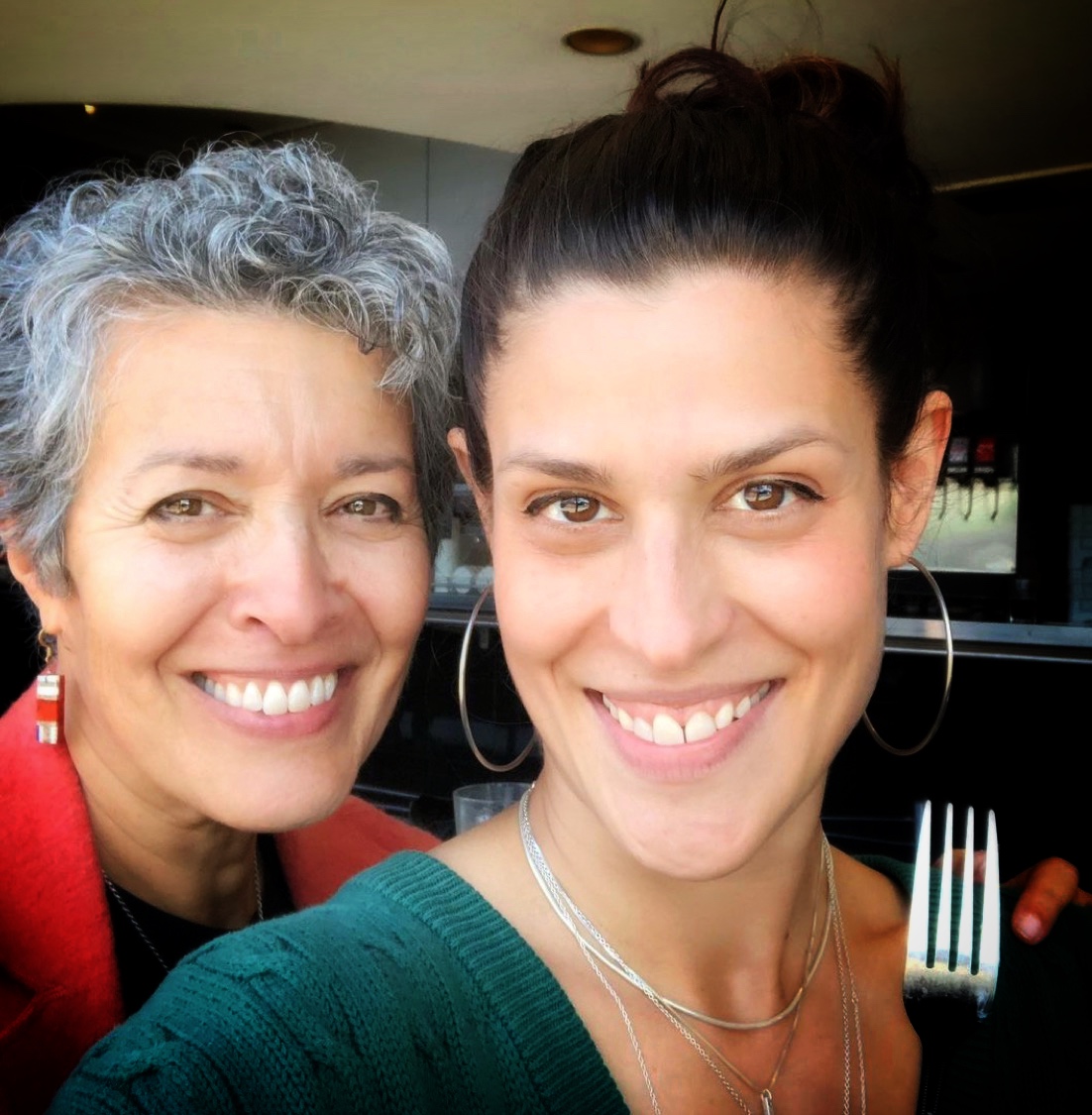 You’re Invited to a benefit for Farm Table Foundation featuring singer, rapper, and writer DESSA and her mom!

Pasture Walk with Dessa’s Mom, 3 PM
Dessa’s mother, Sylvia Burgos Toftness, is rooted in the Amery, Wisconsin community. Get to know the passions and pursuits of Dessa’s mom as you tour Sylvia’s farm, Bull Brook Keep. We’ll walk the pastures, “meet the moos,” chat with Sylvia, sample (and purchase if you like) some of Sylvia’s grass-fed beef. Wear comfy shoes, hat, and shades. Be ready to grab a unique selfie for your socials! We’ll then head to Farm Table to connect with Dessa!

Baking Demonstration and Tasting with Dessa and Sylvia, 4:30 PM
Join Dessa and her mother, Sylvia Burgos Toftness, in Farm Table’s beautiful learning center as they demonstrate some of the finer techniques used in baking delicious scones. Sylvia is one of Farm Table’s baking instructors (and Dessa, to be diplomatic, is “a novice”). Enjoy the mother-daughter conversation, a chance to chat with Dessa, and maybe a scone or two.

Drinks, Dinner, and Dessert with Dessa, 6:00 PM
This 30-person dinner party features special guest Dessa who will read a short selection of her new poetry. Expect fine local fare from Farm Table’s restaurant including a signature cocktail, a locally inspired entrée, and a dessert special enough to satisfy Dessa’s sweet tooth. Dessa will share her work, engage in conversation, and take questions. This event does NOT feature a musical performance although a playlist curated by Dessa will set the mood.

**Out of an abundance of caution all attendees to this event will require proof of vaccination or a negative COVID test within 72 hours of the start of the event. Thank you, in advance, for your flexibility and understanding.

REGISTER SOON as tickets are limited!

DESSA
Singer, rapper, and writer Dessa has made a career of bucking genres and defying expectations—her résumé as a musician includes performances at Lollapalooza and Glastonbury, co-compositions for 100-voice choir, performances with the Minnesota Orchestra, and top-200 entries on the Billboard charts. She contributed to the #1 album The Hamilton Mixtape: her track, “Congratulations,” has notched over 16 million streams. As a writer, she’s been published by The New York Times and National Geographic Traveler, broadcast by Minnesota Public Radio, and published a memoir-in-essays (My Own Devices, 2018) in addition to two literary collections. As a speaker, Dessa has delivered keynote speeches and presentations on art, science, and entrepreneurship; guest lectures at universities and colleges across the US; and a TED Talk about her science experiment on how to fall out of love.  She’s also the host of Deeply Human, a podcast created by the BBC and American Public Media. Dessa has been covered by Pitchfork, Forbes, and The Wall Street Journal amongst others. The LA Times says she “sounds like no one else.” NPR’s All Songs Considered calls her “a national treasure.” On the stage and on the page, Dessa’s style is defined by ferocity, wit, tenderness, and candor.

SYLVIA BURGOS TOFTNESS
Sylvia Burgos Toftnessraises grass-fed beef just outside of Amery, WI, and teaches cooking and baking classes. She grew up in the South Bronx. After college, she became a television reporter in Duluth. During her career in public relations, she served public and private organizations in health care, sustainable agriculture, manufacturing, law enforcement, and education. Sylvia serves on the boards of both Farm Table Foundation and MOSES (Midwest Organic and Sustainable Education Services) and produces and co-hosts Deep Roots Radio.

Farm Table Foundation
[Farm Table Foundation is a nonprofit with a mission to grow local food culture through education, research, and training. Farm Table’s purpose is to rekindle connections between people and local food, farmers, and the land. Our ticket prices for our programs reflect living wages for our staff, supporting knowledgeable and qualified instructors, and paying local farmers a fair price for the produce and proteins we source from them.]